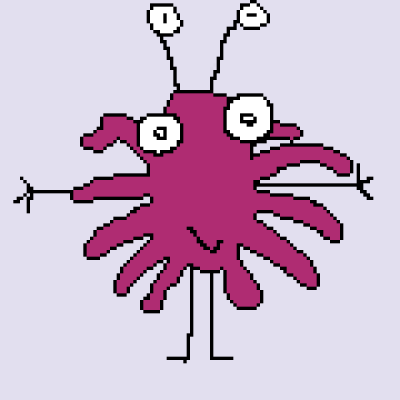 Lakhimpur Kher, 4 Oct : Farmers organizations claim that out of eight deceased, four were farmers and several more were injured after being purposely ran over by a car that was part of the convoy of Union Minister of State for Home Affairs and BJP MP Ajay Kumar Mishra during his visit to Lakhimpur Kheri district on Sunday.

Lovepreet Singh, 20, Nachattar Singh, 60, Daljeet Singh, 35, and Gurwinder Singh, 19, were among the victims, according to the Samyukt Kisan Morcha, an umbrella organisation representing protesting farm unions. The car was also allegedly driven by the Union Minister’s son Ashish, according to the SKM.According to Kheri Additional SP Arun Kumar Singh, four people in the Minister’s convoy were slain in the ensuing violence.

Farmers in Kheri’s Tikonia neighbourhood had assembled in the Maharaja Agrasen ground’s helipad to prevent Uttar Pradesh deputy CM Keshav Prasad Maurya from landing, and the incident allegedly occurred as the farmers were dispersed from the protest site.

The farmers union denied the allegations and claimed that there was no provocation by the framers before the incident.Chief Minister Yogi Adityanath stated in a late-evening statement that the Lakhimpur Kheri tragedy was regrettable, and that the administration will investigate the incident’s causes, “unmask the elements” involved, and take strong action against those responsible.

This comes after Uttar Pradesh police detained Congress politician Priyanka Gandhi Vadra on her way to see the families of farmers slain in the aftermath of violence during an anti-farm legislation protest the day before. “Today’s tragedy demonstrates how this government uses politics to annihilate farmers. This is farmers’ country, not the BJP’s… By deciding to see the victims’ relatives, I am not committing any wrongdoing… Why are you obstructing our progress? The Congress leader stated, “You should have a warrant.” as she was detained by UP police.

Samajwadi party chief Akhilesh Yadav was also detained outside from his residence for staging sit in aftwer he was denied entry to Lakhimpur kheri. UP police has detained many opposition leaders scuh as BKU Dakaunda chief and also AAP MP Sanjay Singh from visiting Lakhimpur Kheri.

BSP chief Mayawati demanded Supreme court should take matter in its own hands.
Farmers are staging protest in all districts of Uttar Pradesh to demand punishment for the accused and also agreed to send bodies for the post mortem stated IG Lucknow.
UP police said that they have booked Union minister Mishra, his son and others for murder charges based on the FIR lodged by the farmers.

Get COVID-19 Vaccination Certificate on WhatsApp

Admissions at Delhi University begin today: How to Get Started

Get COVID-19 Vaccination Certificate on WhatsApp